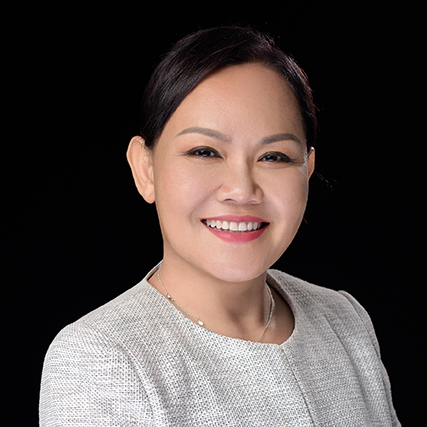 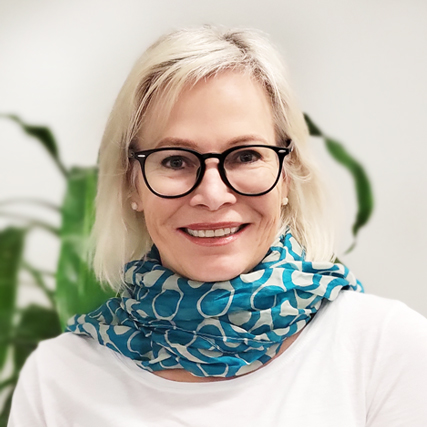 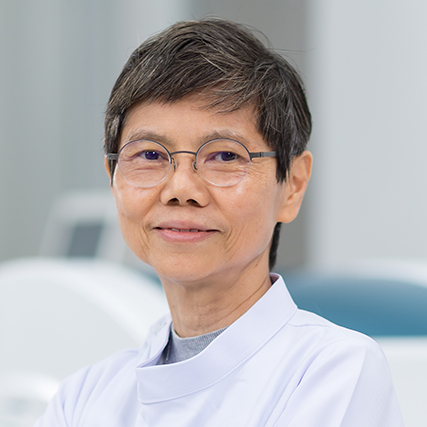 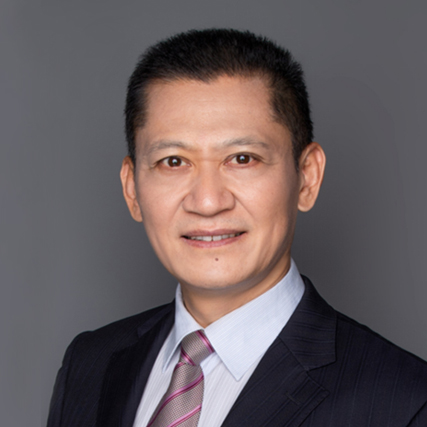 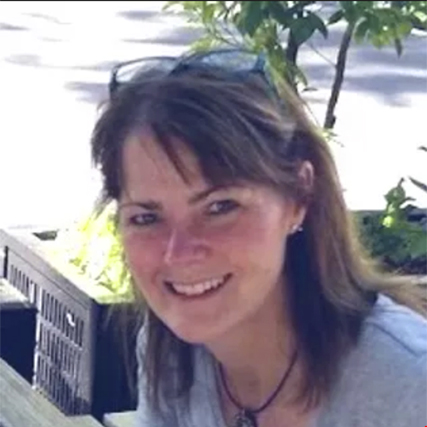 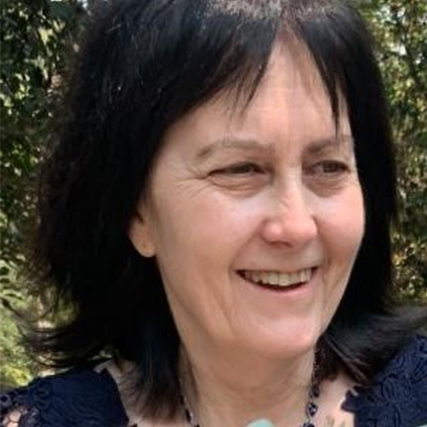 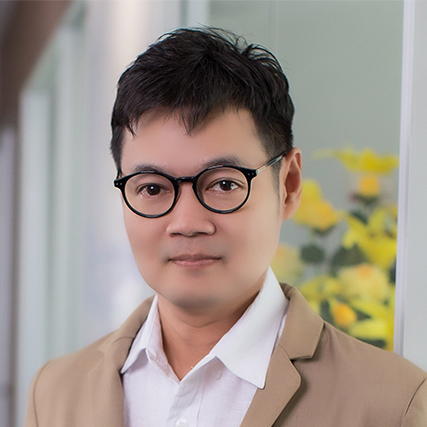 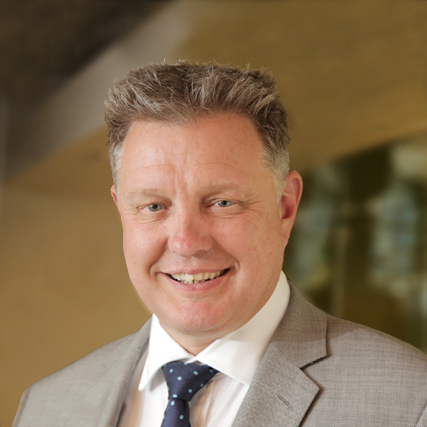 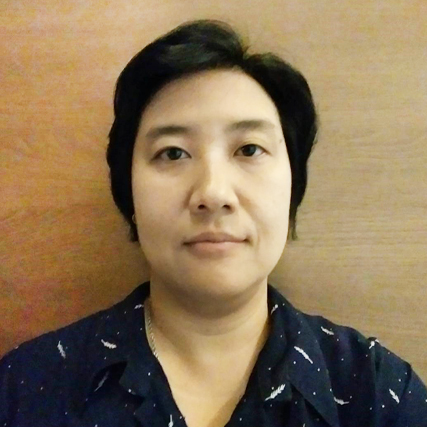 Head of Biometrics and Data Management

Pieter has over 5 decades of chief executive experience, having held numerous directorship and business strategic leadership positions across a variety of global organisations. Pieter has a strong passion for the medical industry and is resolute to providing the right guidance and strategy execution to deliver against the company’s goals.

As Chairman, with Grand Pacific CRO, Pieter is focused on partnering with global pharmaceutical and biotech companies to receive the best possible clinical research support for their clinical trials.

Sasi Suda is a medical doctor by training. The past twenty-five years has seen Dr Suda working across a multitude of highly regarded roles as a senior clinical research specialist covering diverse areas including but not limited to regulatory affairs, protocol development and compliance, site management, clinical operations, drug safety and pharmacovigilance.

Dr Suda has held key executive and clinical management roles at Alcon Laboratories, Novo Nordisk Pharmaceuticals and Avexa Australia which has contributed to her extensive hands on experience in the management of complex trials and programs through all stages.

Dr Suda is known for her tenacity and passion in this field, she plays a role in every trial and forms positive working relationships with all of our clients. Her dedication to every client and patient is one of the key things that makes working with Grand Pacific CRO different. 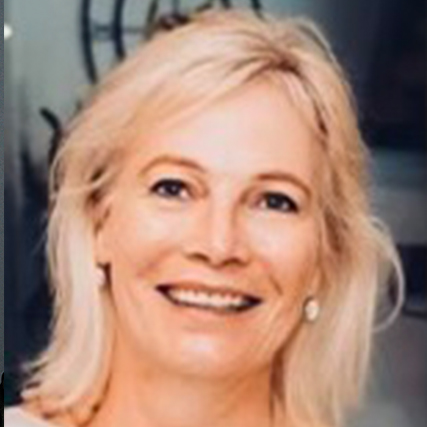 Lesley brings over 22 years of clinical research experience to Grand Pacific Pty LTD. As the ANZ General Manager, Lesley is responsible for oversight of all internal functions and ensures the expectations of our external clients are exceeded. She aligns all stakeholders to ensure rapid implementation and execution excellence of Grand Pacific CRO clinical trials.

Lesley has a strong oncology background having trained as a Radiation Therapist. As a clinical research executive, she has held a number of senior leadership positions in clinical operations. She has experience in site management & monitoring, clinical operations, QA, L&D and strategic patient recruitment, retention and advocacy at world leading pharmaceutical companies and clinical research organisations including Abbvie, Abbott, Sanofi, AstraZeneca, Eli Lilly and GreenLight Clinical.

Dr. Navapun Charuruks is an accredited Clinical Pathologist with over 30 years’ experience in both public and private sectors. Her professional career has seen her working in a vast array of highly regarded senior roles at Chulalongkorn University, Bumrungrad International Hospital, and the Ministry of Public Health.

Under Dr. Charuruk’s management, the Department of Laboratory Medicine at Chulalongkorn University become the first laboratory in Asia to achieve ISO 15189 in 2004, and the Laboratory Division at Bumrungrad International Hospital became the first private and clinical service laboratory in Thailand to achieve CAP accreditation in 2016. She has also achieved ISO 15189 & 15190 for our Laboratory at GPCRO. Furthermore, her skills have enabled her to be qualified as an ISO 15189 and ISO 22870 Assessor.

Val has been a member of Orthoptics Australia (OA) since graduating in Sydney in 1985. For some 30 years, Val was an active member of OA in various state and federal council roles, including Federal President-Elect, President and Vice-President (2001 – 2006). In 1999 Val was the first recipient of the Paediatric Orthoptic Award and has published works in the Australian Orthoptic Journal.

Val has been an instrumental player in many OA initiatives, including Strategic Planning of Federal OA, the Review of National Competition Forum, National Eye Care Project, Partnering with Vision2020, updating Professional Competency Standards for Australian Orthoptists and lobbying government bodies in an attempt to gain GST exemption for Australian orthoptists. In 2007, OA bestowed Val with the honour of Orthoptics Australia Fellow. Since graduating, Val’s clinical career has been diverse, including research /clinical trials, private orthoptic practice, disability, rehabilitation, education (associate lecturer at the University of Sydney in Orthoptics), low vision and private ophthalmic practice.

As the Global Head of Clinical Operations at Grand Pacific CRO, Nadia realises our people are our most important asset.

With over 15 years of experience in the pharmaceutical industry, she has successfully managed staff involved in multi-national trials conducted in Europe and Asia. She realises the value of close collaboration to ensure shared outcomes and goals are met, so that patients have access to the latest therapies.

Her goal is to maintain a knowledgeable team who work with integrity and to the highest quality standards.

“A trusted partner for your studies”

Mr. Chinkrua has sound knowledge and vast experience in a variety of clinical research fields. This includes clinical research project management, clinical trial start-up processes, oversight of projects in collaboration with sponsors. He has expertise in ensuring resource planning and allocation in accordance with project budgets and scope.

Most recently he was Public Health (GPH) Project Manager at Janssen-Cilag with responsibilities for the GPH portfolio for HIV and TB in Thailand, Vietnam and Myanmar. He has also held various Clinical Research and Management functions at leading companies such as Roche Thailand, PAREXEL-APEX International, Janssen-Cilag, Quintiles, and Novartis.

Colin has held many positions within the IT industry since starting as an application programmer.  Subsequent roles include Technical Services Manager, Systems Architect, Sales and Account management.  His experience with some of the largest, market leading IT suppliers in the world provides contemporary technology knowledge, facilitating our best of breed solutions.

As the Chief Information Officer (CIO) for Grand Pacific CRO Pty LTD, Colin is responsible for all IT related matters, ensuring our systems are agile, reliable and extremely easy to use.

Head of Biometrics and Data Management

Oranuch is a Biostatistician with 20 years experience in data management and statistical analysis in the public health and clinical research sectors.

At Grand Pacific CRO she is Head of Biometrics and Data Management. Her responsibilities are to drive and supervise the company’s biometrics activities. This includes supervision of all statistical and programming activities as well as data management and analysis.